Everything in the global world system is related even if it is not self-related at first glance.

We depend on each other and are linked as if by a spider’s web, type of network.

This is especially true when it comes to our ecosystem. When it comes to our animals, birds, fish, plants, honey and worker bees. Yes, bees. Those unassuming insects that make one of the most miraculous foods on earth. The honey.

Without them, much of our flora and fauna would be stagnant and our food supply would dwindle and become extinct.

But thank God for the bees.

With that said, we need to pay attention to bee populations and what is affecting their quality of life on this earth.

The last couple of years have been nerve-racking for many organizations that have this kind of responsibility, due in part to colony collapse disorder.

The Role of Bees 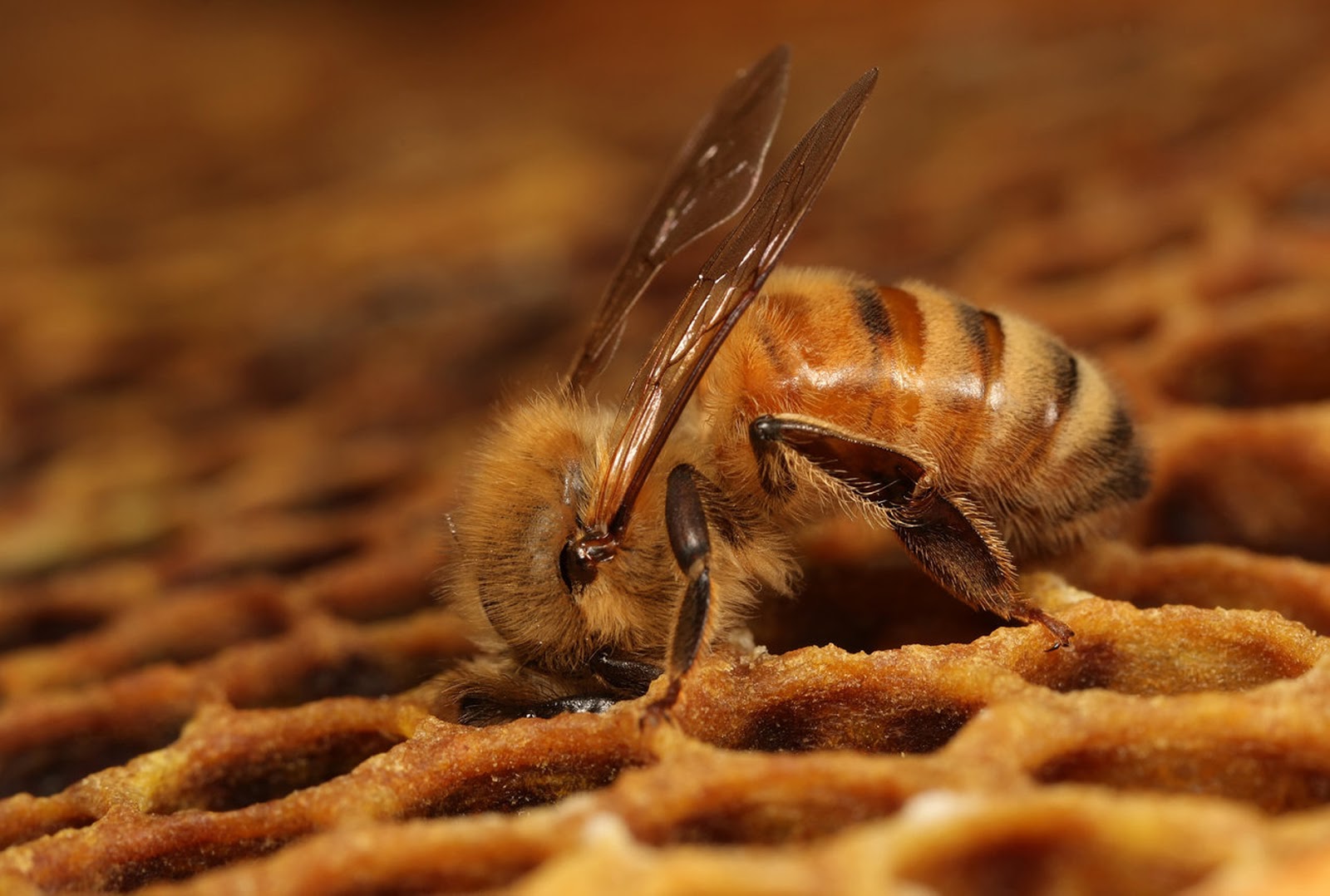 Surely, it is true that the common man usually has no clue about bees, outside of them buzzing around in the garden or some fair damsel running off, for fear of being stung.

But we should all know some key information. Especially when it means that our food supply is at risk.

So let’s look up from our dinner tables for a minute and understand that for every three mouthful of food you eat, one of that is due to the tireless honeybees. They pollinate everything from vegetables to fruits and from coffee to the lovely flowers in your garden.

With such a huge amount of responsibility, you can imagine why if over $2% of bee colonies are affected by colony collapse disorder, we are more than just a bit concerned.

This is predicament of the honeybees, is prevalent. Because it is not just the managed honeybee colonies that are being reduced, but also there are grim reductions in the wild populations as well.

According to an NRDC senior scientist, Jennifer Sass, this is caused by a number of elements. Everyone is troubling enough, but when combined it is eerily disconcerting.

Everything necessary must be done to mitigate the effects of these predominant factors.

Neonicotinoids are one of the pesticides used by farmers and gardeners to control insects that damage crops and flowers. However, it is actually one of the most dangerous substances to bee populations.

Bees are losing their habitat quickly. Just like many other animal species on earth, due to man’s activities. More rural areas are being urbanized and that means fewer areas for bees to build their hives, in peace.

It also means fewer planted areas, like gardens for them to forage for food. And did you know that bees feed on weeds as well?

Yes, those stubborn and unruly plants are good for something. Especially the flowering kind.

Many have denied the existence of climate change and the drastic effects on the earth. But the bee population is crying foul.

There have been a record number of warm winters that are affecting the growing cycles of plants. This means that bees are directly affected because there won’t be sufficient food supplies for them when they stop hibernating.

Some plants would have already been in an advanced state, stopped blooming, died off and retreated for the season.

Bees are susceptible to deadly diseases as well.

Particularly a pathogen associated with mites. They weaken the bees and then they succumb to poisoning from pesticides. And the effect is reversed if the bees are already affected by pesticides, then they are susceptible to the varroa mite pathogen and Nosema Apis. 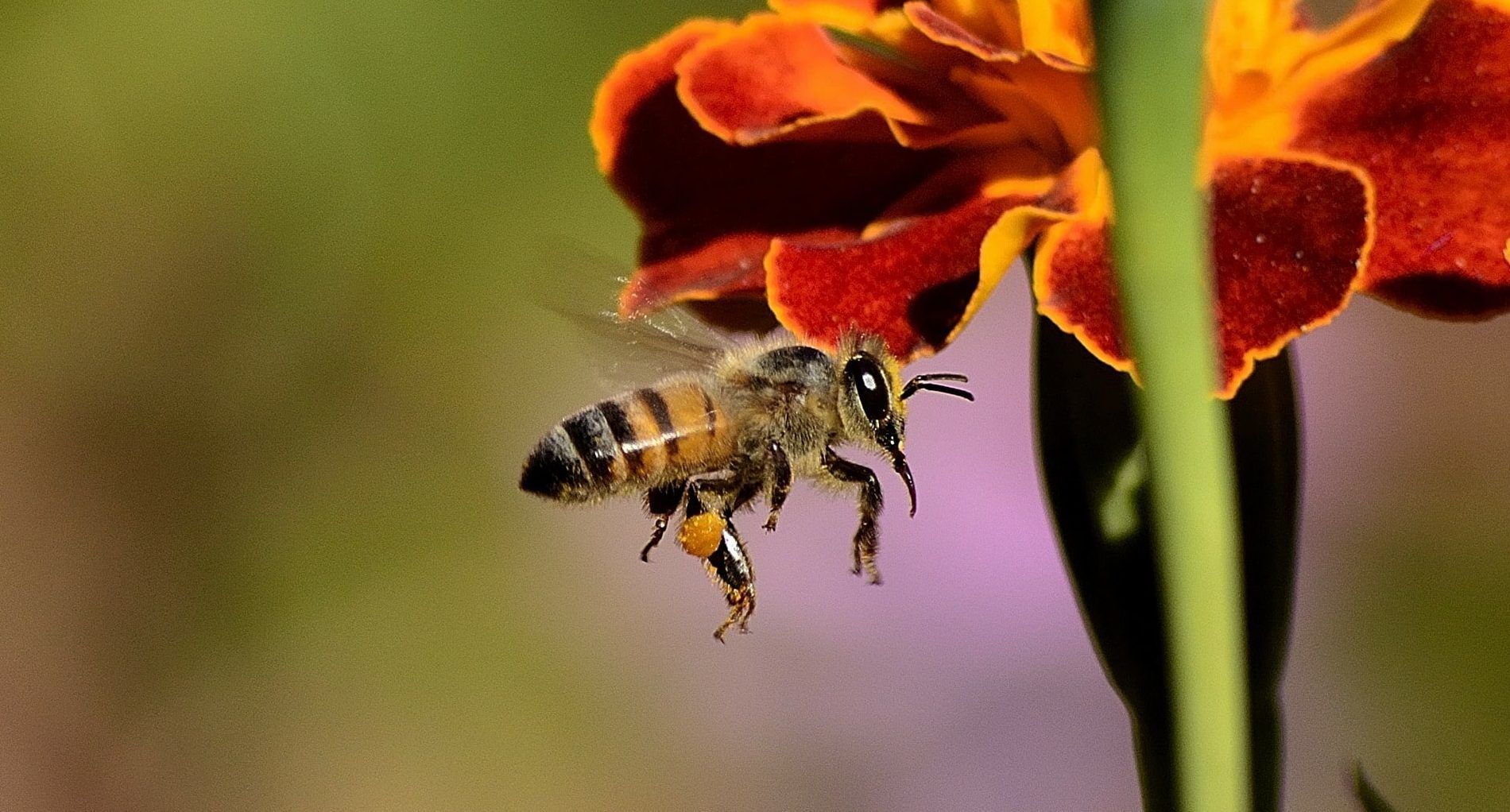 A World without Bees

If you want a real-life nightmare, then imagine a world without bees. This would cause widespread famine and hunger. Imagine not being able to get your favorite foods and have to be relegated to army type dried food, which you eat day in and day out.

That would be utterly unacceptable, wouldn’t it?

So this is why we have to wise up. We have to be mindful of our bee population.

The price of food would become so expensive, due to increased demands and less supply. Those who have the resources would have more and those without, would starve. 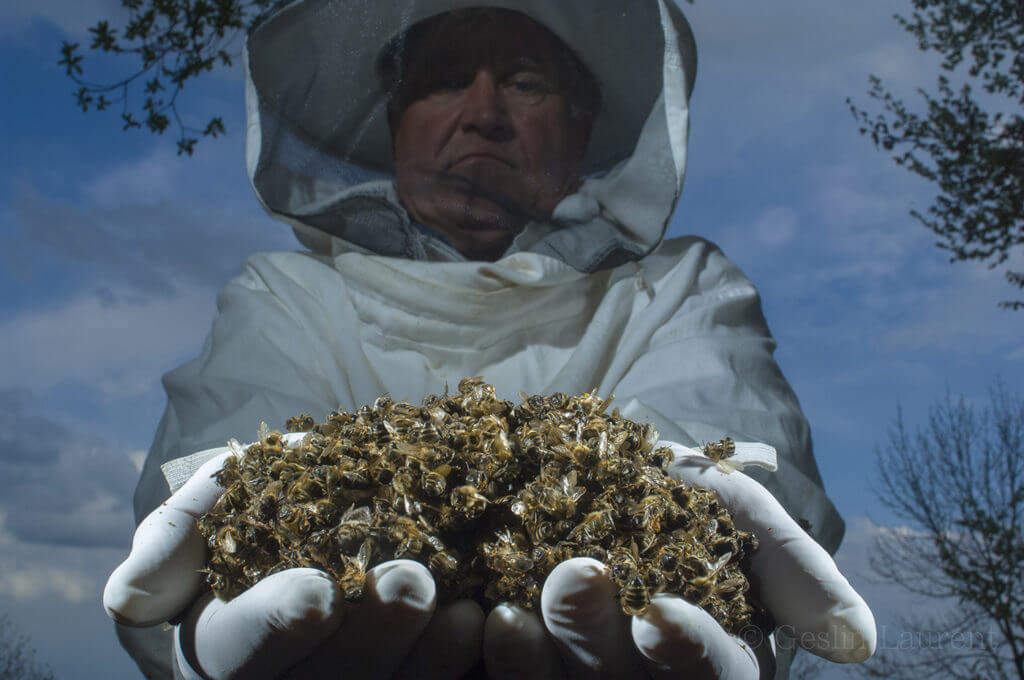 What Is Being Done About Colony Collapse Disorder?

At present, the agriculture industry is working hard to mitigate this problem.

They are searching and collecting healthy bee population. Then these are distributed all over the country so that they can increase and flourish. This is good for farming because crops will become more abundant and our food supply will not be in jeopardy anymore.

In China, they have taken to conduct pollination by hand.

It is up to us as individuals and as consumers to be more mindful of the bee population. It is up to us to use less chemical pesticides and find a more organic approach.

If you have an outdoor area, that is not concreted, then get to set up some flowering plants. Bees love wildflowers and herbs.

Let’s all work to do what we can to protect our bee colonies and stop colony collapse disorder. No one wants dead bees.