Honey Bee Mating: Paying the Cost for a One Night Stand

It seems everybody has to procreate for the continuation of their species, but it is a little more deadly for the male honey bee.

Can you imagine surviving a single purpose in life and then once you have accomplished that task, it is sure death?

Ask the make honey bee or drone. The act of sex with the queen most certainly costs him his life. but the thing is, they bumble around and struggle to see who will get the chance.

She is one lucky queen bee.

In her lifetime, the queen takes a mating flight once and, after that, she is stock full of sperm to last her entire breeding life. This is most certainly a phenomenal feat.

I guess this is reason enough to risk your life if your seed will live on forever. Well, in honey bee terms. 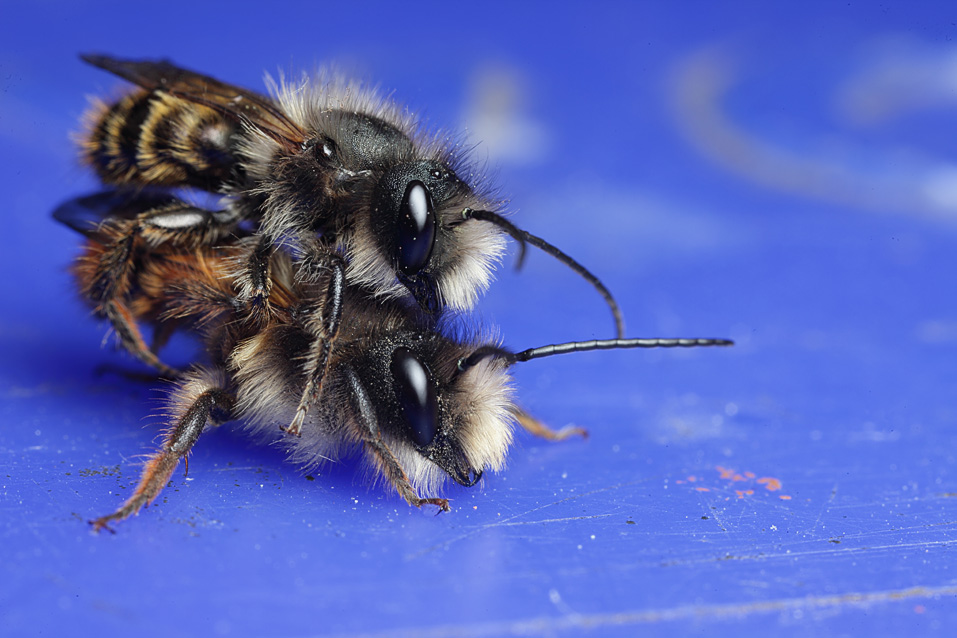 As if they aren’t already having a memorable experience, the honey gets to procreate in the air. Yes, you saw right. The queen bee is stuck for all to see.

The Queen Bee Launches Out

She launches out once in her life for a mating flight. As she explores the landscape and enjoys the sights, of which she has never seen before, the male honey bees are checking her out.

She draws a huge load of escorts in her wake.

They all create a swarm around her while competing for her attention. And then, one lucky bee – just like a human sperm would – launches out and swoops in.

So this lucky fella grabs on for dear life and pushes out his endophallus by contracting his abdominal muscles. With enough hemostatic pressure, the drone gets his endophallus right up to the queen bee’s reproductive tract.

Now, this is where he goes out like a boss.

The drone then uses so much force to ejaculate that the endophallus tip is ripped off his little body and left stuck in the queen. This immediately causes his abdomen to rupture.

The pain and suffering are too much for the little bee and he crashes to the ground with a ripped abdomen and gasping his last breaths. He later dies.

A sad end to such a brave feat. 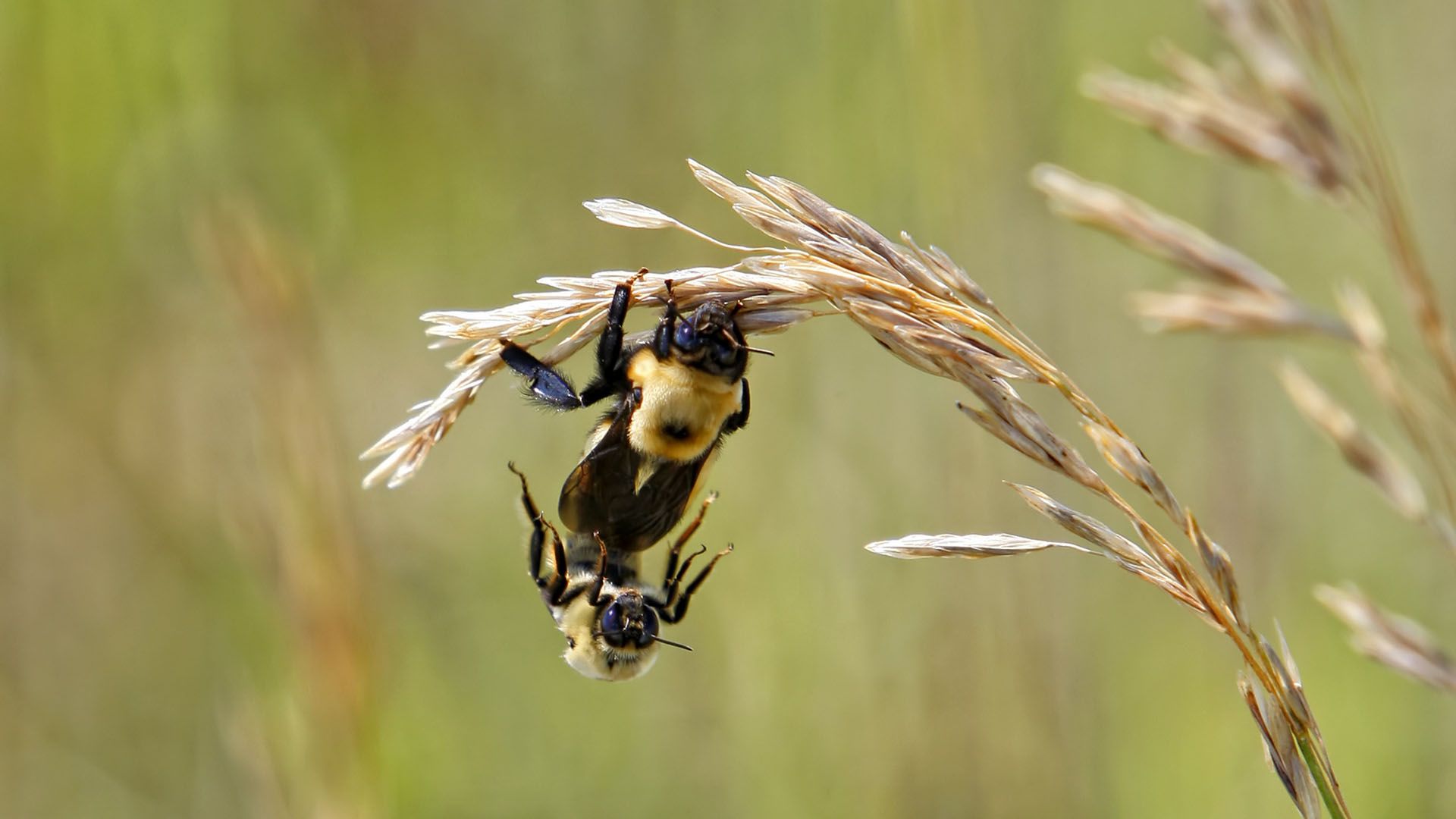 Queen Bee and Her Many Lovers

But the queen is not done. She requires more sacrifice.

Every lover bee afterward, does the deed, leaves his endophallus tip behind and another comes and removes it.

Yes, you read right. The queen takes multiple lovers and they all die. The drones are who mate with the queen are scattered by the four winds.

Who knew the bees were so kinky.

After taking a dozen or so lovers, in mid-air, the queen bee returns to the hive.

As if risking their lives for a chance to mate with the queen wasn’t enough, every drone that is left behind after the mating ritual is driven unceremoniously from the hive, by the worker bees. Who are all female!

By the time winter sets in, all that remains in the bee colonies are worker bees and the queen bee. They will not be sharing any of their precious Winter food stores with cheating honey bee drones. After Mating Then Comes Queen Rearing

A queen’s job is never done.

The busy matriarch must now lay over 1000 eggs a day in her queen cells, from her lifelong supply of six million sperm. She is able to keep them healthy and viable for upwards of seven years.

But, of that amount she reproduces, about 1.7 million bee offspring during her life.

She does this by selectively and carefully, distributes the sperms for egg fertilization. Majority of the eggs are laid by late Winter, but she does continue to do so into Fall.

It is necessary to have new drones to forage about for pollen when Spring arrives.

There must be others about just in case the matriarch dies. Or if she can no longer give birth or if she runs off. All hives must have a queen bee.

They Do it All For the Queen Bee

Whether it is the worker bees or drones, all bees corporate for the good of the hive. That is the ultimate goal.

Having sex with the queen bee is risky and worth it. So that is why all the drones create such a fuss and racket when clamoring for a chance to stick the queen bee in the reproductive tract. Missing out on all the fun will be pointless once winter comes around.

So the male honey bees might as well join in the honey bee mating ritual lose an endophallus tip and die in a blaze of glory. Ruptured stomach and all that jazz.

Maybe only the preying mantis has it worse. Being eaten to feed your children is quite a little unsettling.